Lyrics of the song " Painting Pictures"  the artist Polo G

Holding back, no
Go without you
I don't wanna be with you
Uh, uh (Ayy, 40, what that do?)
Lil Wooski ain't your average teen, he see the opps, gon' bang it out
He know exactly how to hit they block like that's his favorite route
Ayy, lil' nigga, if you send some shots, you better make it count
RPs touch his brain cells, rearrange his scalp
They killed Lamp, he took three with him, they all know what your name about
Ain't see you in so long, it's like your voice is slowly fadin' out
Love my niggas right or wrong, no, I would never trade 'em out
Ain't thuggin' 'cause he mean it, these lil' niggas in a race for clout
Block died, we threw up X's, TimTim died, we threw up T's
Twin 'nem died, we bangin' L's, I wish that they ain't never leave
For Killer, K's to the brain, I'm scorin' if I catch the G's
Forever stuntin' like I'm Durb, I keep a few tricks up my sleeve
God, I know I'm nothin' like them
I'm just different, I'm built different
I feel as if we all got a purpose and we all special in some way
But me, my potential is unmatched
I'm the chosen one
But only time'll tell, long live the guys
Uh
Say, "Fuck the opposites," but deep down, we really all alike
Since the elementary, our elders gave us small advice
This shit could lead to death and jail, it's crazy how they all was right
I was playin' AAU with Ed, it was ball is life
Wish I could've warned him in advance 'fore he lost his life
Game time, call troopers for backup before we call for Christ
Was real to him whole time while he sharpened his knife
He put it in my back for racks, ain't know his heart had a price
Everything done in the dark gon' come to light
Tryna choose your thoughts over your feelings, that's the hardest fight
Had to prove 'em wrong, they said my dreams was out of sight
Now it's 50K up in my jeans on chartered flights
And we rock the hardest ice
Holding back, no
Go without you
I don't wanna be with you, yeah 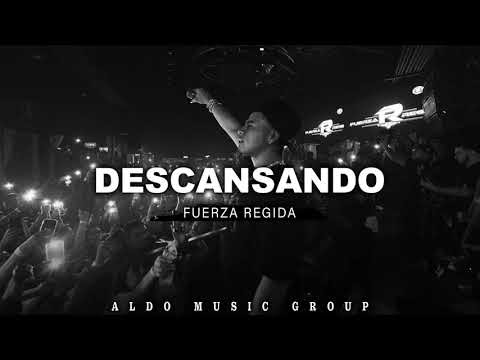 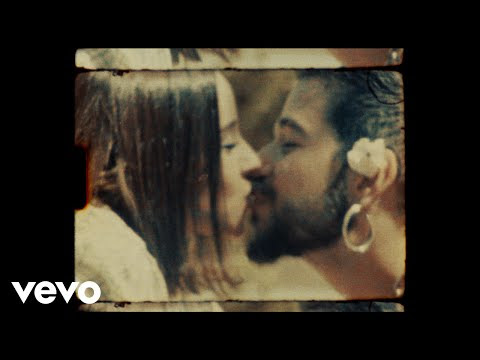 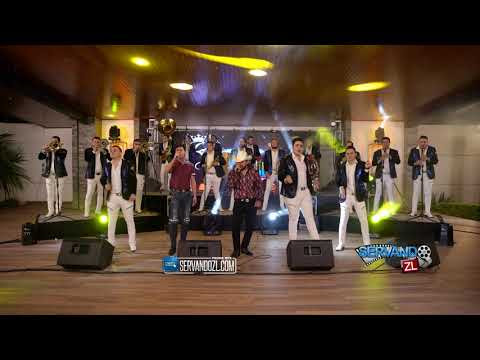 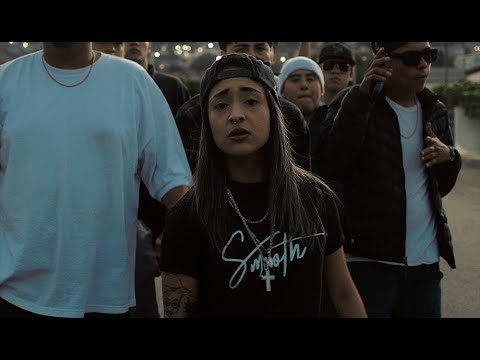 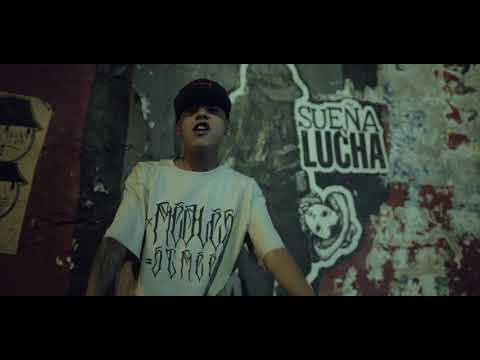 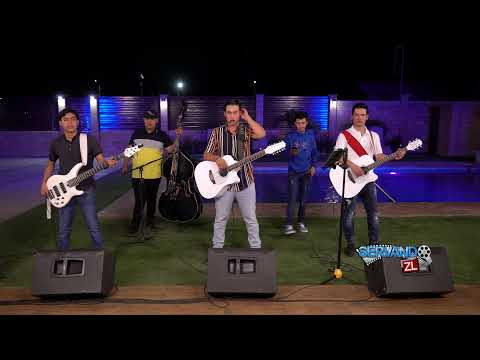 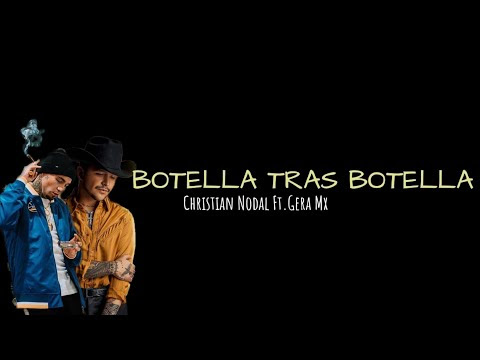 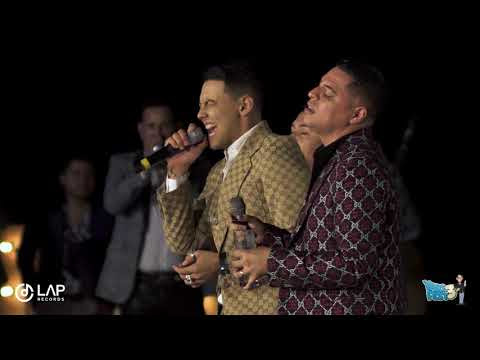 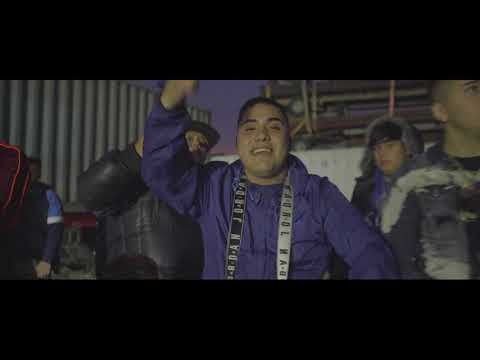 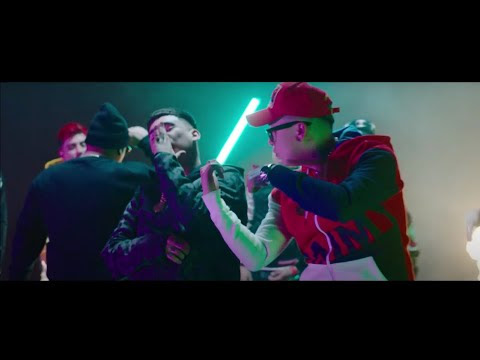 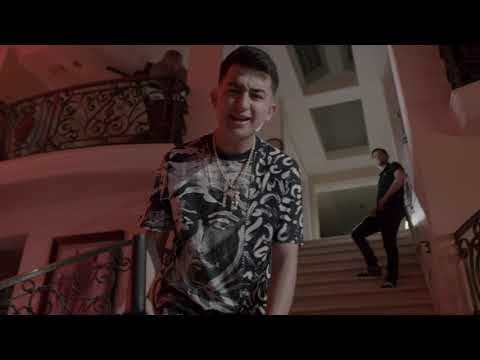 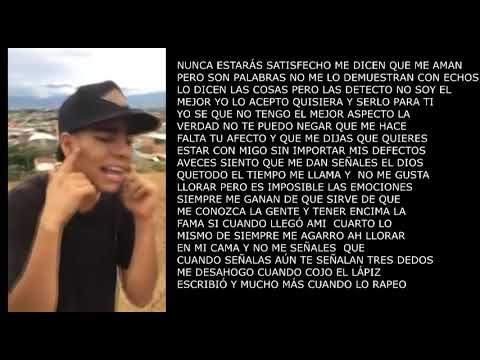 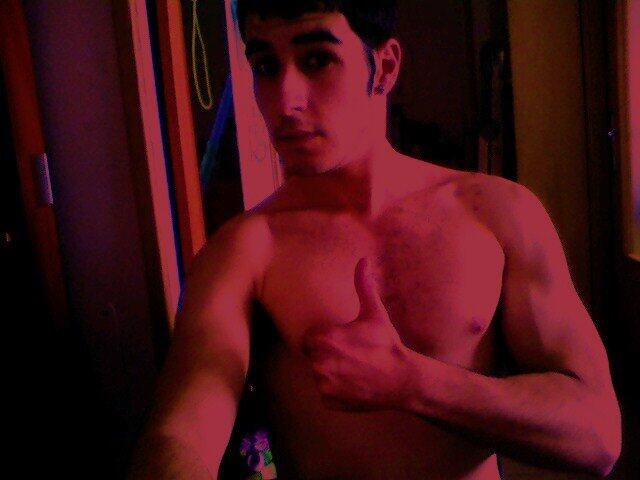